How to make Chinese knot

"There is no friend as loyal as a book," said  Ernest Hemingway and we couldn't agree more. And so we decided to cozy up under a thick blanket with a cup of hot tea and took a deep dive into the fantastic world of Chinese literature."

From the author of Brothers and China in Ten Words this celebrated contemporary classic of Chinese literature was also adapted for film by Zhang Yimou.

This searing novel, originally banned in China but later named one of that nation's most influential books, portrays one man's transformation from the spoiled son of a landlord to a kindhearted peasant. After squandering his family's fortune in gambling dens and brothels, the young, deeply penitent Fugui settles down to do the honest work of a farmer.

Forced by the Nationalist Army to leave behind his family, he witnesses the horrors and privations of the Civil War, only to return years later to face a string of hardships brought on by the ravages of the Cultural Revolution. Left with an ox as the companion of his final years, Fugui stands as a model of gritty authenticity, buoyed by his appreciation for life in this narrative of humbling power.

Today's most revered, feared, and controversial Chinese novelist offers a tour de force in which the real, the absurd, the comical, and the tragic are blended into a fascinating read.

The hero-or antihero-of Mo Yan's novel is Ximen Nao, a landowner known for his generosity and kindness and benevolence to his peasants. However, during Mao's Land Reform Movement of 1948, he is not only stripped of his land and worldly possessions but cruelly executed, despite his protestations of innocence.

The novel opens in Hell, where Lord Yama, king of the underworld, has Ximen Nao tortured endlessly in order to force a confession of guilt from him. When his efforts remain fruitless, Lord Yama allows Ximen Nao to return to earth, where he is reborn not as a human, but first as a donkey, then a horse, a pig, a monkey, and, finally, the big-headed boy Lan Qiansui.

Through the eyes of animal and boy, Ximen Nao takes us on a deliriously unique journey through fifty years of peasant history in China, right to the edge of the new millennium. Here is an absolutely riveting tale that reveals the author's love of a homeland beset by ills inevitable, political, and traditional.

Set on the eve of the Sino-Japanese war, Fortress Besieged recounts the exuberant misadventures of the hapless hero Fang Hung-chien, who after aimlessly studying in Europe at his family's expense returns to Shanghai armed with a bogus degree from a fake university.

On the liner back, Fang's life becomes deeply entangled with those of two Chinese beauties - while when he does finally make it home, he obtains a teaching post at a newly established university, encounters effete pseudo-intellectuals, and falls into a marriage of disastrous proportions.

A glorious tale of love, marriage, war, calamity, disillusionment and hope, this is one of the greatest Chinese novels: combining Eastern philosophy, Western traditions, adventure, tragicomedy and satire to create a unique feast of delights.

Author Jung Chang presents family stories of three female generations. Novel talks about suffering of a woman, Chinese tradition and history. Work opens with a biography of author's grandmother who was a concubine. Then it presents her mother's life who married a high member of Communist party. Novel ends with an autobiography and present to the reader her young life in a communist country.

Mao's Last Dancer is a memoir written by Li Cunxin, who was one of the most successful Chinese ballet dancers. He was born in a poor family, but he was selected to travel to Beijing to attend audition for a Ballet school. He was admitted for the Madam Mao's Dance Academy dance school. His hard work payed off, since he got an opportunity to travel to US, which was a great honor at that time in Chinese history.

Dear students of Economy, here is one great recommendation for you. Book by H. Davies and M. Rašković presents key issues and potential threats that will arise with the growth of the Chinese Economy.

Film talks about a student that was send to Inner Mongolia because of the Chinese Cultural revolution. In Confucius institute library you can find the original book Wolf Totem that the movie is based on.

Action movie that is perfect for people who love adventure and mistic world.

Comedy from 1993 that presents contemporary social problems in a comical way.

Someone to talk to 一句顶一万句

Film talks about modern people who do not know how to communicate. You can borrow this movie from CI office!

ATTENTION: Watch on your own responsibility, as the movies can increase your  interest for Chinese culture.

Do we have any podcast listeners?

Are podcasts on your 2020 bucket list? If the answer is no, you should think twice! Here is a list of three podcasts that will change your mind:

It is a business podcast with cultural context, explaining myths  around Chinese culture, giving tips how to do business and building a cultural bridge between China and the West. https://www.buzzsprout.com/265706

中国历史 (The History of China)

Any historians here? Listening to 500 years of history is definitely better than reading all those thick and heavy history books! https://player.fm/series/the-history-of-china-podcast

Hosted by Michael and Rico who share a free-flowing conversation and bring experts on the show. They focus on online & social media marketing, crowdfunding campaigns, consulting, team management and overall life as an expat in China. Podcast is in English. https://player.fm/series/made-in-china-podcast-international-business-crowdfunding-entrepreneurship

中国佛教与佛教徒 (Buddhism and Buddhists in China)

Ten episodes (4 to 20 minutes per episode) of an anthropological podcast by Lewis Hodus. Speaker describes Buddhism as practiced in China at the beginning of the 20th Century. Klick here. https://player.fm/series/buddhism-and-buddhists-in-china-by-lewis-hodus

在非洲的中国 (The China in Africa Podcast)

Also named "The chronicle of one man's compete failure to comprehend China and her people". Party Parslow works in China as an English teacher and uses this platform to tell all the hilarious stories that happened to him in China. Klick here. https://player.fm/series/series-2384263

Do you like a challenge? Here is a podcast in Chinese. Guo Degang 德纲 is one of the most successful crosstalk 相声 comedians in China. Content is full of word jokes, special idioms, cultural and historical context, and it is in Tianjin accent. Get a taste of Guo’s sense of humor here.  https://www.ximalaya.com/xiangsheng/9723091/ 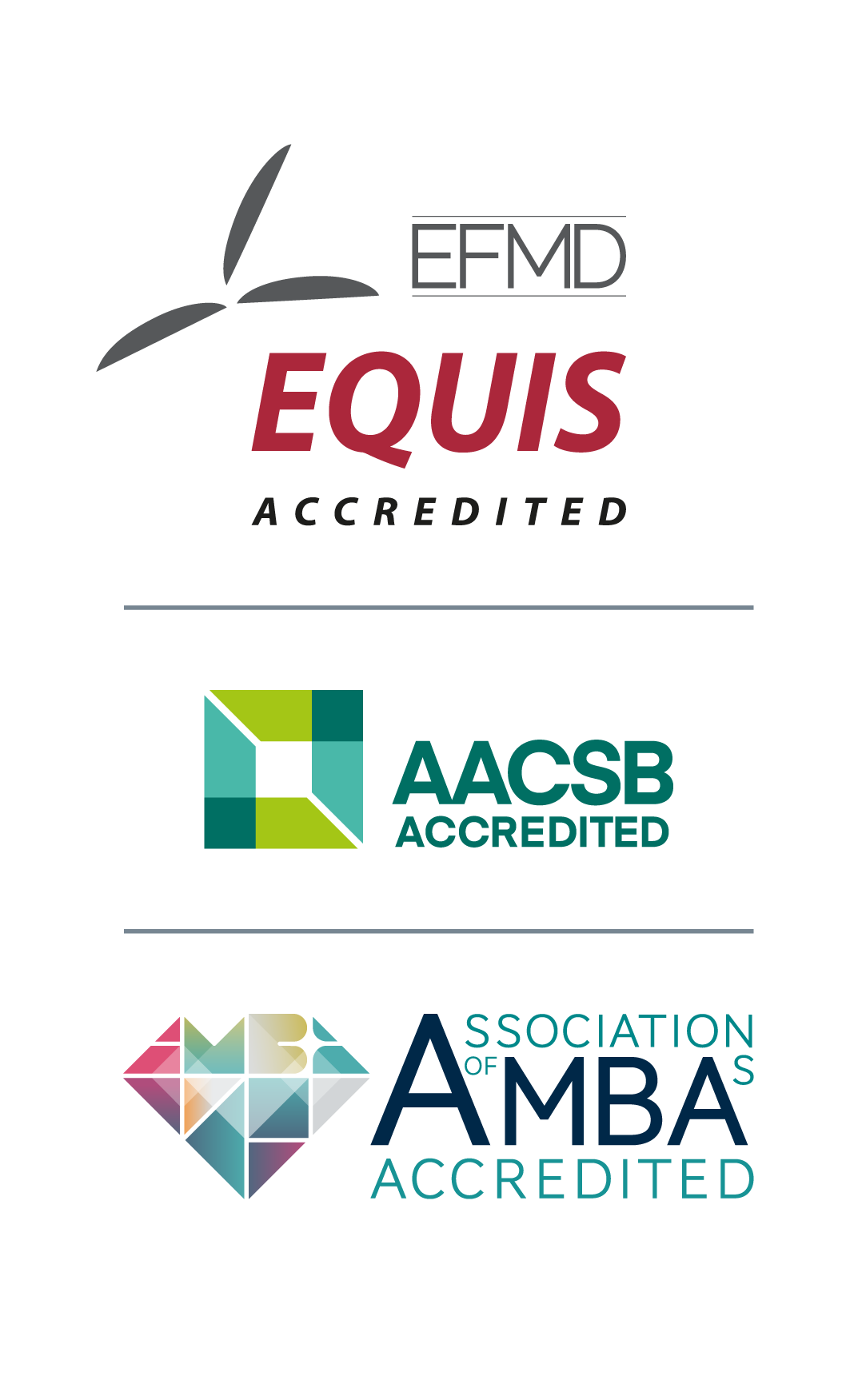